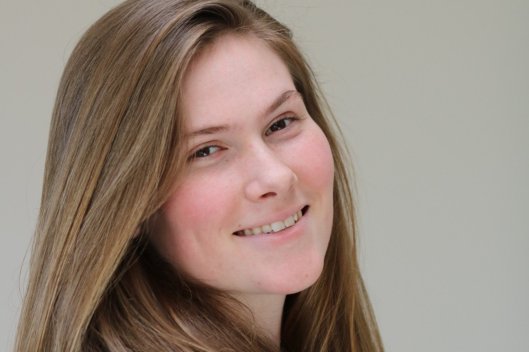 “I have dreams, hopes and ambitions,” Smith said. “Every girl here does. We have spent our whole lives working toward our futures, and without our consent or input, our control over our futures has been stripped away from us.” 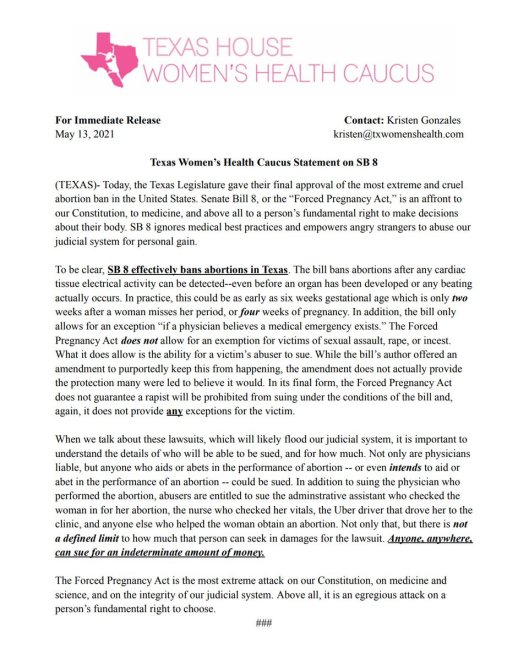 Lake Highlands High School Valedictorian Paxton Smith had planned on giving her speech at this past Sunday’s graduation ceremony on the effect of media on young minds, but eleven days earlier Texas Governor Greg Abbott signed Texas Bill 8 which for the most part prohibits all abortions in the state. The so-called “heartbeat bill” bans abortions as early as six weeks, before some women even realize they’re pregnant, and makes no allowances for victims of rape or incest. The bill also allows private citizens to sue abortion providers or anyone found assisting a woman obtain an abortion after a fetal heartbeat has supposedly been detected. 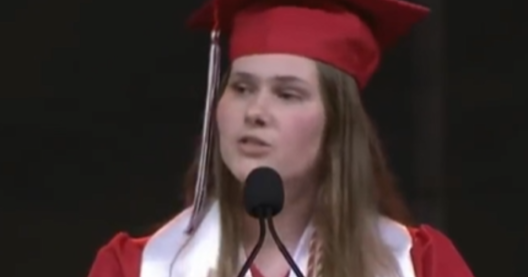 During an interview with Lake Highlands Advocate Smith states: “I thought about making the speech at a different venue, like a rally where people wouldn’t be upset at what I had to say. But a large part of the reason I made the speech at graduation was that was the only place I could think of where I could reach so many people from so many different backgrounds. It did cross my mind that this is a family event where people are cheering for their kids, but this is a universal topic, and it affects everyone. I felt it needed to be said.” 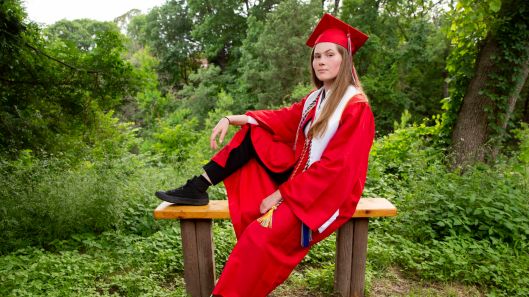 While I know there are some who disagree that women should have the right to choose, I have been vehemently pro-choice since I was old enough to understand the issue and so I am sharing Paxton Smith’s courageous and impassioned speech. I encourage everyone to listen to what she says. 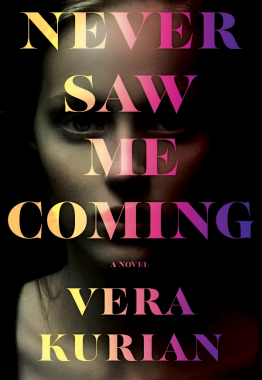 Thanks to NetGalley and Park Row for providing an eARC in exchange for an honest review.

Synopsis: Meet Chloe Sevre. She’s a freshman honor student, a legging-wearing hot girl next door, who also happens to be a psychopath. Her hobbies include yogalates, frat parties and plotting to kill Will Bachman, a childhood friend who grievously wronged her.

Chloe is one of seven students at her DC-based college who are part of an unusual clinical study for psychopaths—students like herself who lack empathy and can’t comprehend emotions like fear or guilt. The study, led by a renowned psychologist, requires them to wear smart watches that track their moods and movements.

When one of the students in the study is found murdered in the psychology building, a dangerous game of cat and mouse begins, and Chloe goes from hunter to prey. As she races to identify the killer and put her own plan into action, she’ll be forced to decide if she can trust any of her fellow psychopaths—and everybody knows you should never trust a psychopath.

Never Saw Me Coming is a compulsive, voice-driven thriller by an exciting new voice in fiction, that will keep you pinned to the page and rooting for a would-be killer. (Goodreads)

Without a doubt, the premise for Never Saw Me Coming is decidedly different. Seven students diagnosed with psychopathy, given full rides to a Washington D.C. college with the only catch being that they have to participate in a psychological study in hopes that it will enable them to better understand their condition and be able to better function in society. Unsurprisingly, things veer off track quickly as two participants are murdered.

While Chloe is definitely the primary character, the reader also hears from Charles, a privileged, but abused student, and Andre, who is hiding a major secret. Chloe is the one who fascinated me the most as she’s part of two storylines: the mystery of who’s behind the murders, and her quest for vengeance against Will, (here’s my one spoiler) a childhood friend who raped her when she was twelve. There aren’t any graphic details about the assault, but you know it happened and certain readers might still have a problem with this. Chloe may be a psychopath and I found myself terrified, yet reluctantly liking her at the same time, despite her emotional detachment from others. Highly intelligent and self-aware, she has a snarky sense of humor that had me chuckling at times. Given how reprehensible Will is, my inner vigilante even wound up rooting for her. Charles is also interesting with his dysfunctional relationship with his abusive father, and his romantic one with his girlfriend Kristin. And Andre, well I can’t say much without revealing any spoilers, but while he starts out way over his head, he plays an integral role in the investigation.

The plot is fun and suspenseful, although the big reveal and climax was a bit chaotic. I also found it surprising that three such highly intelligent individuals so easily walked into a trap. That’s my only quibble though and I thoroughly enjoyed Never Saw Me Coming from beginning to end. Although the conclusion wraps everything up, it leaves an opening for a sequel, which I’m hoping for because I’d like to revisit these characters.