How to Help, Racism in America 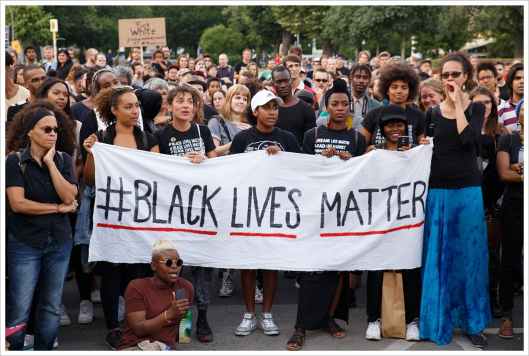 Hi everyone. If you’re like me and are feeling sad, frustrated, and helpless over the continuing systemic racism in America, here are some ways to become proactive.

Some organizations to which you can donate if you are heartsick waking up to the news:

11 Terms You Should Know to Better Understand Structural Racism

White folks: instead of lather, rinse & repeat your tweets for #GeorgeFloyd or about #AmyCooper, here are things you can *actually do* to interrupt that stems from which you benefit.

Compiled by white people who made the effort: https://t.co/z8rydxjNlkhttps://t.co/PJkFBM7dNm

— brittany packnett cunningham does not do remixes. (@MsPackyetti) May 26, 2020

Defeating racism, tribalism, tolerance and all forms of discrimination will liberate us all, victim and perpetrator alike.

Nike: Don’t Do It 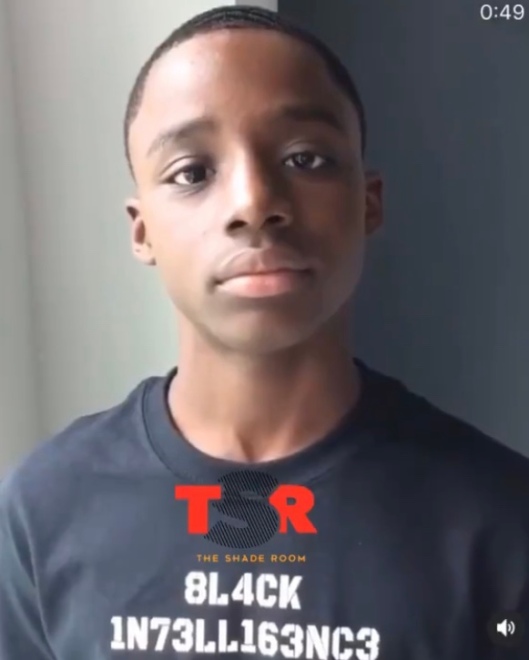 Keedron Bryan is a 12-year-old gospel singer whose song I Just Wanna Live, which he’s shared following the horrifying death of George Floyd, has gone viral. A word of warning: this will break your heart.

Overly Devoted Anarchist has shared this video of CNN reporter Omar Jimenez being arrested by Minnesota state police early this morning. They arrested him and his crew despite them showing their credentials and cooperating. If you haven’t seen this please visit her blog and watch it. It’s chilling.

News-wise it’s been a mad, bad, sad day. Here’s footage of CNN correspondent Omar Jimenez (a black man) and his crew being arrested while reporting. Trump’s America, I guess.

I don’t think this will be forgotten in a hurry, and it shouldn’t be.

The following clip is from a speech given by Martin Luther King Jr. gave 53 years ago. It’s tragically relevant today. 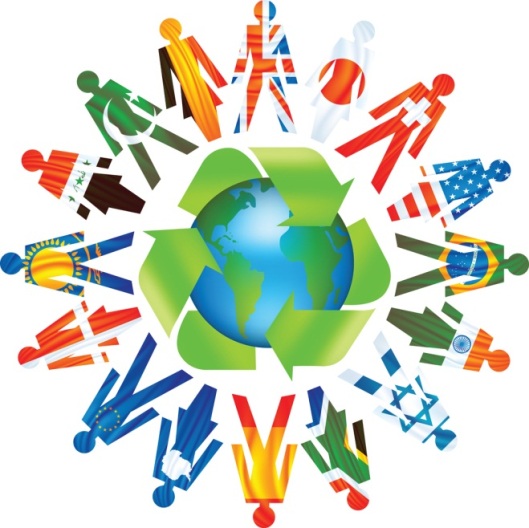 Hi Everyone. I hope this Friday finds you all well and safe. As the U.S. death toll has now surpassed 100,000, here’s how things stand in AL as of 5/28/2020: Confirmed Covid-19 cases have reached 16,530 and 591 people have succumbed to the deadly virus. That’s an increase of 3,115 new cases and 62 deaths. This is the biggest surge since I first started doing these posts over two months ago. It’s not surprising when the state’s been pretty much business as usual for the last three weeks. And, I expect things to get even worse.

I confess, I’m discouraged. I’m upset that this pandemic has become a political tool. I feel as though people like myself because of age and/or underlying illness are pretty much being thrown under the bus, and after watching scenes over the Memorial Day weekend like the two above, of revelers eschewing masks and social distancing, I’m completely disgusted by some of my fellow Americans. Don’t worry. I’m not going on another rant. I’m just frustrated and fed up.

But, enough of that. For this week’s positivity I’d like to share two things that make me smile. This lovely creation is by fellow WP blogger Fraggle. I‘ve shared some of her phenomenal work before, but if you don’t already do so, you should go visit her blog at https://fragglerocking.org and check out her amazing photos and fascinating English historical landmark tours. She is a true artist! And, nothing says relaxation like watching PBS’s Bob Ross. Although he sadly passed away in 1995, we can continue watching him share his Joy of Painting in videos which you can find on Amazon Prime and YouTube.

Here is some more positive news from Brendan out of NYC!

I hope that everybody had a good Memorial Day weekend!

Everyone in my immediate family remains healthy. That being said, I’m glad that I’m not spending tons of time in public, because at times I get allergies that can cause me to have coughing fits (and coughing fits that can result in people being concerned about me). Employment continues to not be an issue for me, though I am knowing more and more people who are having issues with being furloughed or unemployed.

The situation is continuing to move in the right direction in New York City and New York State.

At the state level, nine of the state’s ten regions are beginning the process of reopening their economies, though I must emphasize that it is a process. There are four phases involved in reopening a region in New York, and these regions are only beginning to enter the first…

I know many are already familiar with the murder of George Floyd, but Dr. Rex has put together a thoughtful and informative post that I think should be shared. My question is what is it going to take for people of color to be treated equally and with the dignity and respect that white people (speaking for myself here), take for granted?

It Is What It Is

Mr. Floyd wasn’t resisting. Police were called for a non-violent crime. He was subdued, he was compliant. He followed orders. Once on the ground, he expressed he couldn’t breathe, he reported chest and neck pain, he asked for help. The public there were also stating that the man was on the ground.

The family of George Floyd – who died after pleading that he couldn’t breathe while a police officer held him down with a knee on his neck – say they want the four Minneapolis officers involved charged with murder.

Thanks to NetGalley and Tor Books for providing an ARC in exchange for an honest review.

Synopsis: Katherine Addison, author of The Goblin Emperor, returns with The Angel of the Crows, a fantasy novel of alternate 1880s London, where killers stalk the night and the ultimate power is naming.

In an alternate 1880s London, angels inhabit every public building, and vampires and werewolves walk the streets with human beings in a well-regulated truce. A fantastic utopia, except for a few things: Angels can Fall and that Fall is like a nuclear bomb in both the physical and metaphysical world. And human beings remain human with all their kindness and greed and passions and murderous intent.

Jack the Ripper stalks the streets of this London too. But this London has an Angel. The Angel of the Crows.

Being a Sherlock Holmes fan, I was immediately intrigued by Angel of the Crows which began as fanfic. It’s not bad, but it could have used some more originality.

For the most part, what Katherine Addison has done, is taken some of Arthur Conan Doyle’s stories (A Study in Scarlet, The Adventure of the Copper Beeches, The Hound of the Baskervilles, and The Speckled Band), thrown in the Whitechapel murders by Jack the Ripper in the background, and added fantasy, dystopian, and steampunk elements. The problem is, despite these different themes the characters and stories don’t really divert much from the original source material. Some of the dialogue is even remarkably similar to BBCs Sherlock Holmes series.

For the first half of the book I was also a bit confused much of the time in regards to this alternate London. It took me a while to understand the difference between angels and their roles. I felt as though I had just been dropped and left to make my own way through this murky world.

Despite these issues, I did find much to enjoy in this rather curious tale. I did like Crow (Sherlock), and Doyle (Watson), and as much as I love ACD’s original stories, it must be admitted that some had racist and sexist connotations. Addison deftly removed these without taking anything away from the story. I also liked the addition of Dr. Doyle’s secrets that he’s hiding. They’re creatively done yet perfectly fit in with his personality. The story is also quite fast-paced and I never found myself bored.

Overall, while not perfect, Angel of the Crows is an entertaining journey back to Victorian London with English literature’s most endearing odd couple. I can easily see this being turned into a tv series like Showtime’s Penny Dreadful. For fans of the original Sherlock series, think of this as a nice reread with some interesting fantastical additions. If you’re not familiar with the four stories I mentioned, you may actually enjoy this even more.

A Day in the Life of an ER Doctor, Dr. Craig Spencer

Dr. Craig Spencer, a NYC ER doctor who survived Ebola after working with Doctors Without Borders, has made this video that I think everyone should see.