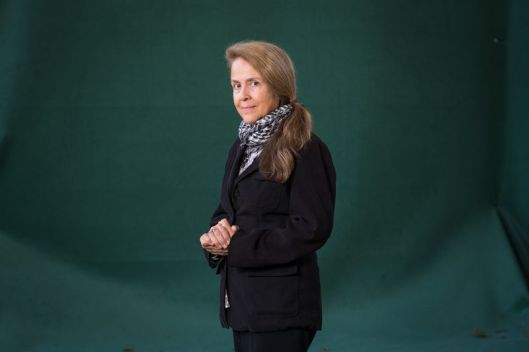 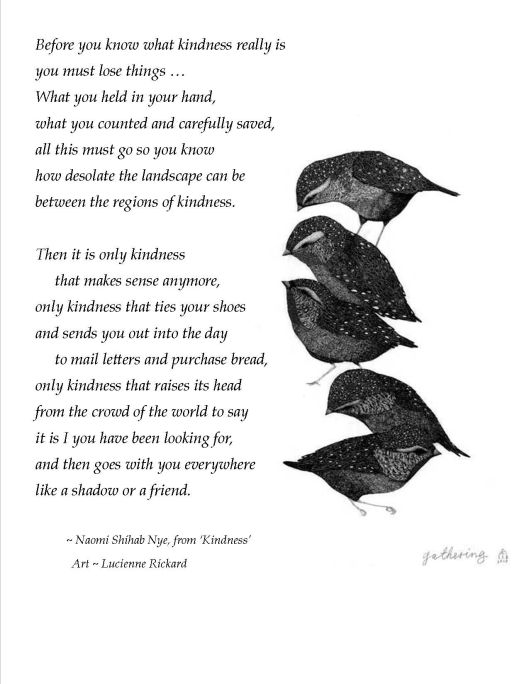 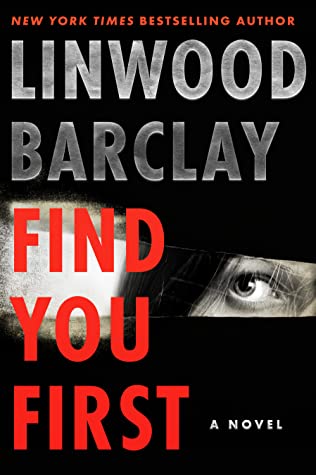 Thanks to NetGalley and William Morrow/Custom House for providing an eARC in exchange for an honest review.

Synopsis: The New York Times bestselling author of Elevator Pitch and master of psychological suspense returns with a riveting thriller in which the possible heirs of a dying tech millionaire are mysteriously being eliminated, one by one.

Tech millionaire Miles Cookson has more money than he can ever spend, and everything he could dream of—except time. He has recently been diagnosed with a terminal illness, and there is a fifty percent chance it can be passed on to the next generation. For Miles, this means taking a long hard look at his past…

Two decades ago, a young, struggling, Miles was a sperm donor. Somewhere out there, he has kids—nine of them. And they might be about to inherit both the good and the bad from him—maybe his fortune, or maybe something much worse.

As Miles begins to search for the children he has never known, aspiring film documentarian, Chloe Swanson, embarks on a quest to find her biological father, armed with the knowledge that twenty-two years ago, her mother used a New York sperm bank to become pregnant.

When Miles and Chloe eventually connect, their excitement at finding each other is overshadowed by a series of mysterious and terrifying events. One by one, Mile’s other potential heirs are vanishing—every trace of them wiped, like they never existed at all.

Who is the vicious killer—another heir methodically erasing rivals? Or is there something even more sinister going on?

I’ve been a fan of Linwood Barclay since I read No Time For Goodbye in 2007, and have rarely been disappointed, and I’m happy to say his upcoming Find You First is another page-turning winner! I loved both Miles and Chloe as protagonists and found it easy to connect with them. While Miles is a decent guy who wants to do the right thing, he tends to take those close to him for granted, but by the end of the book I think Chloe has had a positive effect on him. The villainous Jeremy Pritkin, whose motives kept me guessing, I kept picturing as Roger Stone for some odd reason. He’s a bit over-the-top but still weirdly fascinating. The plot makes use of today’s technology and headlines yet is somewhat far-fetched, but as usual with this prolific author’s storytelling, it’s so exciting that doesn’t matter. There are oodles of twists and turns which kept me completely captivated from beginning to end. After reading several dark books lately, I needed a bit of a breather, and Find You First certainly fit the bill. If you haven’t read any of Barclay’s previous books, this is a good one to start with.

THIS, THAT AND THE OTHER

Letters To All My Friends About Everything