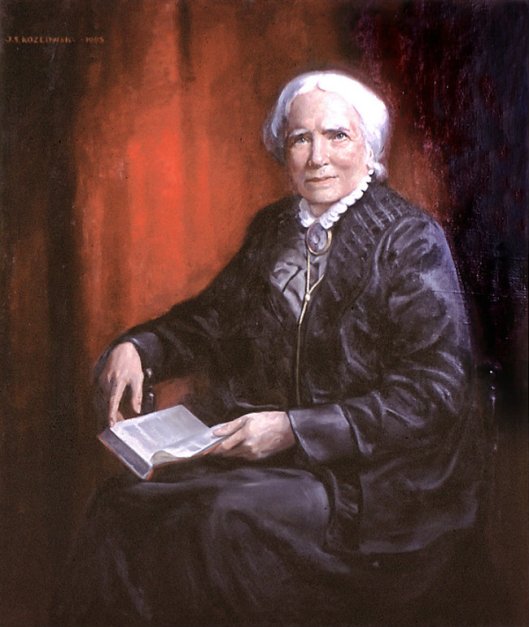 None of us can know what we are capable of until we are tested.

~ Elizabeth Blackwell, British Physician and first woman to receive a medical degree in the United States. 1821 – 1910 ~

It’s with a heavy heart that I share the passing of one of my favorite children’s authors, Tomie dePaola. The prolific writer of such classics as: Nana Upstairs, Nana Downstairs; Strega Nona (1976 Caldecott Medal); and 26 Fairmont Ave. (2000 Newbery Medal), Mr. dePaola was a mainstay of parents, teachers, and children’s librarians everywhere. To say this is an enormous loss for children’s literature isn’t doing this justice. Here’s the full obituary from Publishers Weekly.

Thanks to Edelweiss and John Joseph Adams/Houghton Mifflin for providing an ARC in exchange for an honest review.

Synopsis: The first novel written for an adult audience, by the mega-selling author of the Divergence franchise; five twenty-something heroes famous for saving the world when they were teenagers must face even greater demons—and reconsider what it means to be a hero…by destiny or choice.

A decade ago near Chicago, five teenagers defeated the otherworldly enemy known as the Dark One, whose reign of terror brought widespread destruction and death. The seemingly un-extraordinary teens—Sloane, Matt, Ines, Albie, and Esther—had been brought together by a clandestine government agency because one of them was fated to become the “Chosen One,” prophesized to save the world. With the goal achieved, humankind celebrated the victors and began to mourn their lost loved ones.

Ten years later, though the champions remain celebrities, the world has moved forward, and a whole, younger generation hasn’t doesn’t seem to recall the days of endless fear. But Sloane remembers. It’s impossible for her to forget, when the paparazzi haunt her every step, just as the Dark One still haunts her dreams. Unlike everyone else, she hasn’t moved on; she’s adrift—no direction, no goals, no purpose. On the eve of the Ten Year Celebration of Peace, a new trauma hits the Chosen: the death of one of their own. And when they gather for the funeral at the enshrined site of their triumph, they discover to their horror that the Dark One’s reign never really ended.

To be honest, I’ve had a mixed feelings about Veronica Roth’s YA books. I enjoyed Divergent, but the rest of the series fizzled, and Carve the Mark and it’s sequel The Fates Divide, never really caught my interest. When I saw the premise for her first adult book, The Chosen Ones though, my curiosity was piqued, and I was thrilled when my request for an ARC on Edelweiss was approved. And you know what? I liked it!

The first forty or so pages were a bit slow for me because it’s a huge info dump, but once I got past that the plot really took off for me. The story begins ten years after The Dark One was defeated by then prophesied Chosen teenagers: Sloane, Matt, Ines, Esther, and Albie. Coming up on the 10th anniversary, they’re all suffering from PTSD and coping (or not), in various ways. At first, Sloane isn’t easy to like. She’s bitter and angry and has closed herself off from everyone. She and Matt are together, but she doesn’t even allow him access to everything that’s going on with her. But as more was revealed about the torment and trauma she endured, the more I understood her and emphasized with her. While most of the story focuses on  Sloane, you also get to know her fellow Chosen Ones pretty well, and I liked all of them except for Matt who was a little too “golden boy” for me. I’m interested on seeing where all these characters go in the next book.

The world(s) building is fantastic and once again emphasizes Roth’s main strength—her wonderfully detailed and visual writing style. Except for the bumpy beginning, I stayed fully immersed thanks in part to this and the fairly steady pacing. The conclusion was a little rushed, but perfectly sets things up for the next book.

In my opinion, The Chosen Ones is a strong beginning in this new series for adults, and I’m very much looking forward to seeing what comes next. Roth starts with a familiar fantasy/dystopian trope, and then brilliantly dismantles it. It’s messy and complicated but in a good way, and I highly recommend it for anyone who’s ever wondered what adulthood was like for the Harry Potters of the literary world.

Letters To All My Friends About Everything