Happy Friday everyone! It’s going to be a rather stormy weekend here in Alabama, so I’m going to take the next couple of days off from blogging, snuggle in and binge watch movies and read. Before I do so I did want to acknowledge two very important holidays that are taking place. 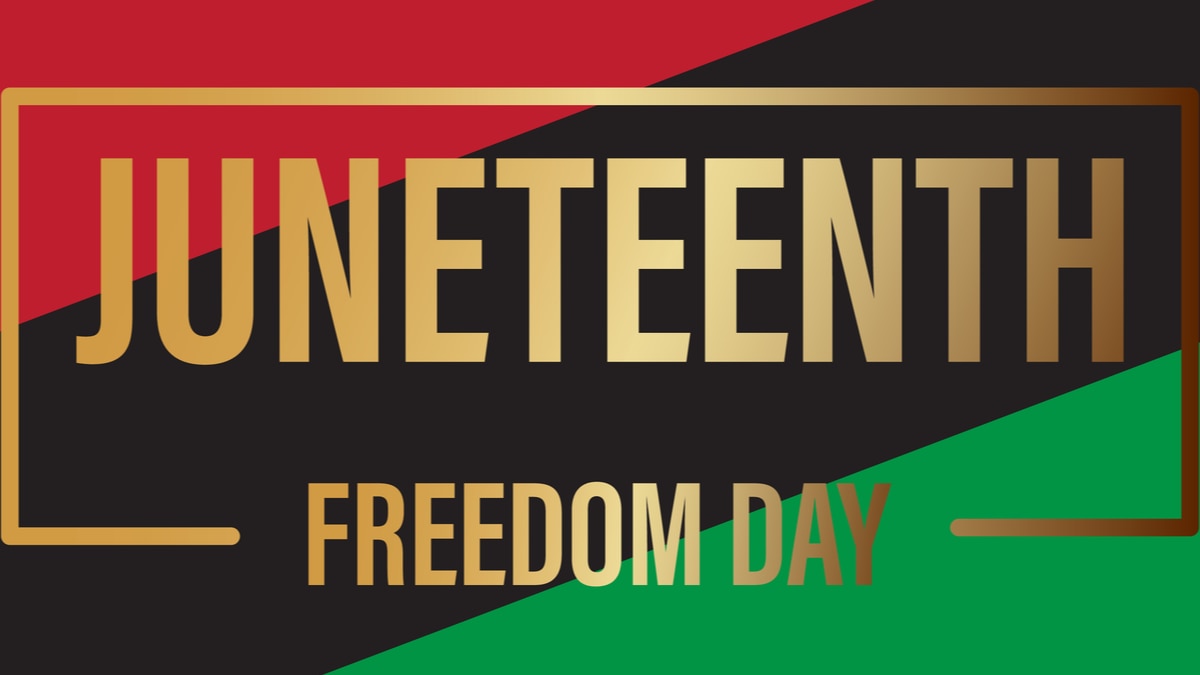 Tomorrow is Juneteenth, which commemorates the day that the last remaining slaves in the U.S. were informed they were free. If you’d like to learn more visit https://juneteenth.com This year it takes on a whole new meaning as it was just made a federal holiday. The Senate unanimously voted for it, and the House overwhelmingly approved it except for 14 Republican representatives. 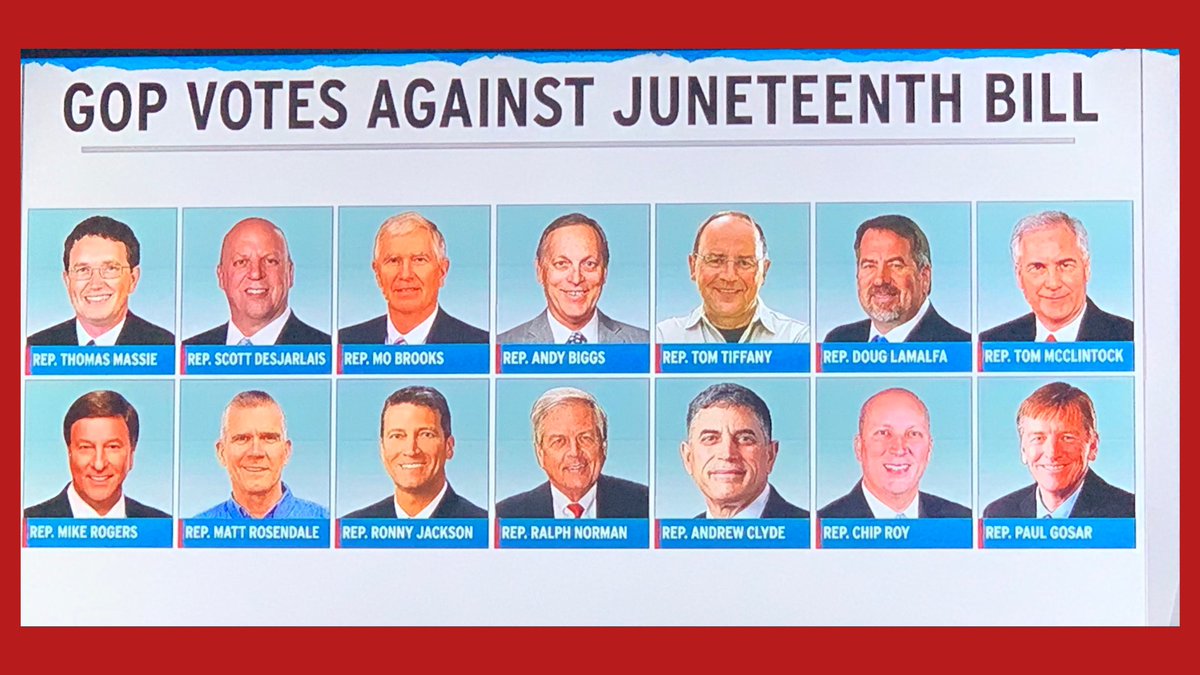 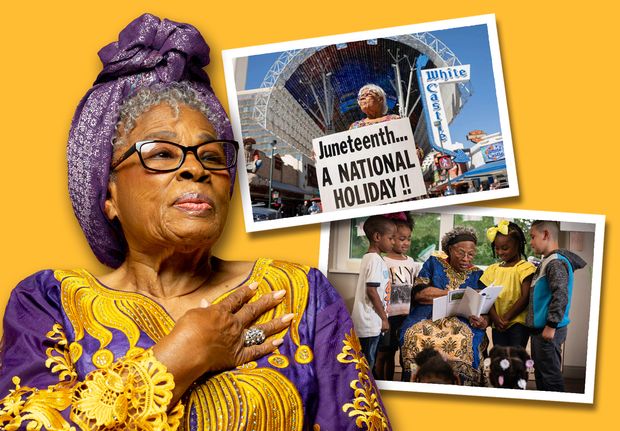 94-year-old Texas activist, Opal Lee, has tirelessly worked for years to make Juneteenth a national holiday, and yesterday she got her wish as President Biden signed it into law. 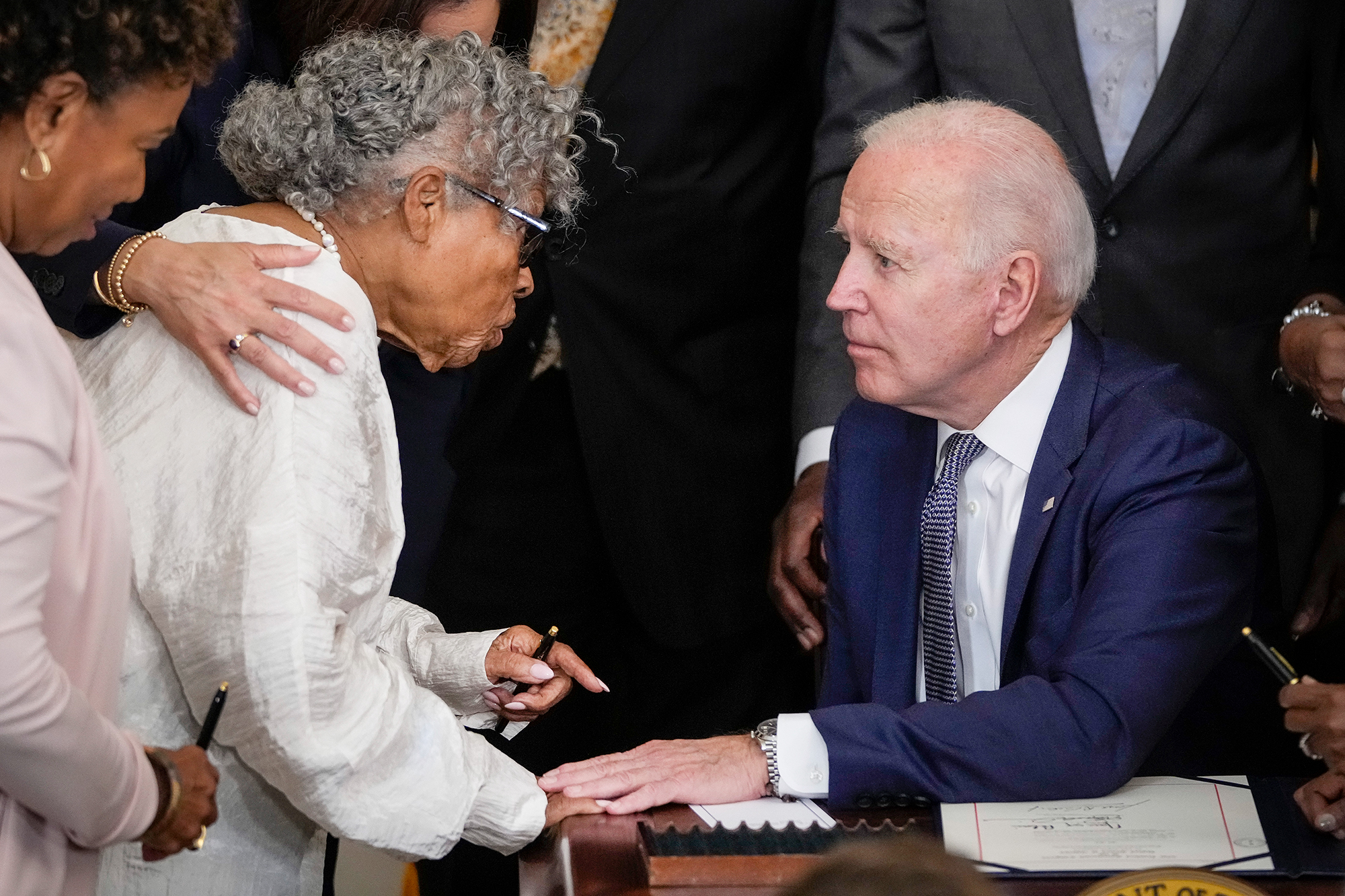 WASHINGTON, DC – JUNE 17: (L-R) Ninety-four-year-old activist and retired educator Opal Lee, known as the Grandmother of Juneteenth, speaks with U.S. President Joe Biden after he signed the Juneteenth National Independence Day Act into law in the East Room of the White House on June 17, 2021 in Washington, DC. The Juneteenth holiday marks the end of slavery in the United States and the Juneteenth National Independence Day will become the 12th legal federal holiday — the first new one since Martin Luther King Jr. Day was signed into law in 1983. (Photo by Drew Angerer/Getty Images)

While there is obviously so much work left to be done in this country, make no mistake, this is a huge victory and should be celebrated. 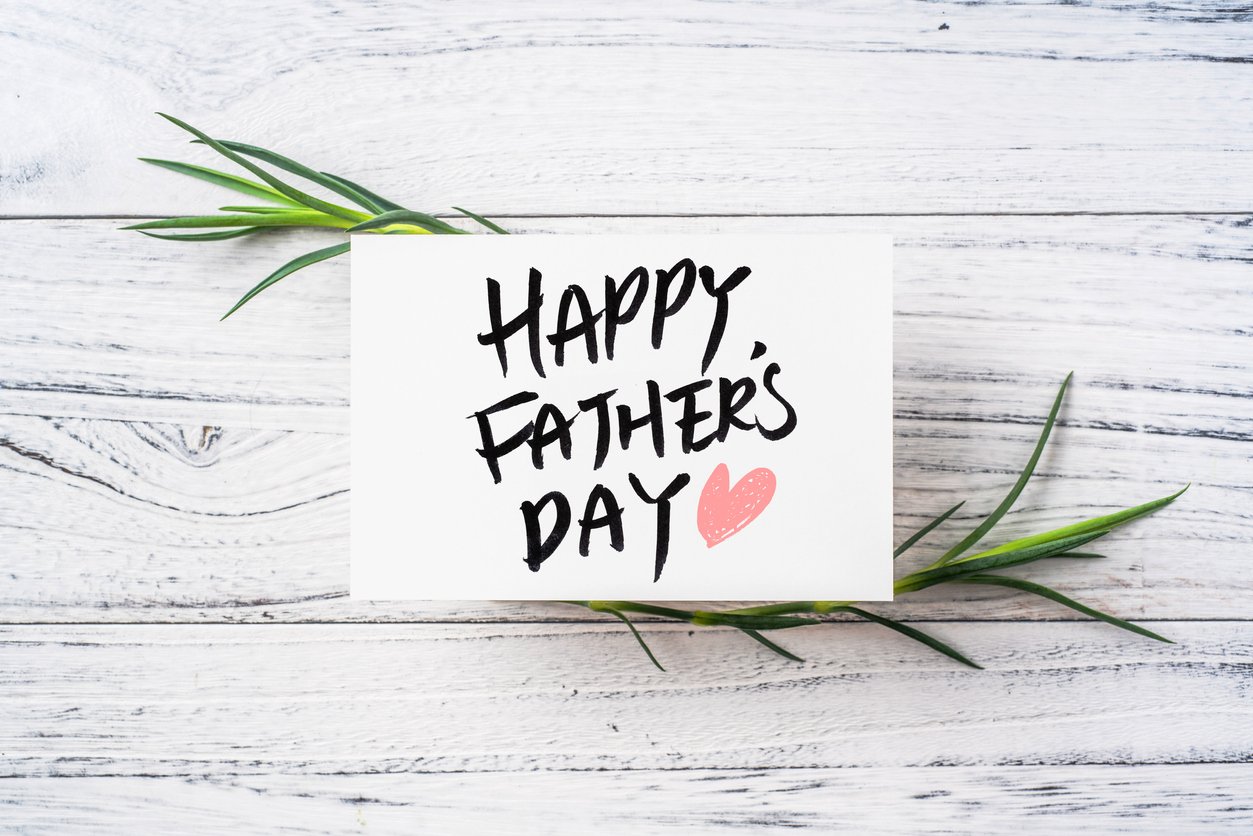 Sunday is Father’s Day, and I want to wish Dads everywhere a very happy one. Have a wonderful and safe weekend everyone and I’ll be back on Monday!

I had to pass on this marvelous tribute to the wonder of libraries from Darlene!

“When I got [my] library card, that was when my life began.”
―Rita Mae Brown

Do you recall the first time you stepped into a library? I do. I felt like I had entered Nirvana. All those books, and I could borrow them for free! I would pick out a stack of books to take home to the farm, read them and the next time we came to town, return them and bring home another stack. I must have borrowed most of the books in the children´s section of the old Medicine Hat Library.

A new modern Medicine Hat Public Library was built in 1964 which was very exciting. This is the library I took my children to. My grandchildren and great grandchildren now visit this wonderful place. I still get that happy-all-over feeling whenever I enter. I had the pleasure of doing a… 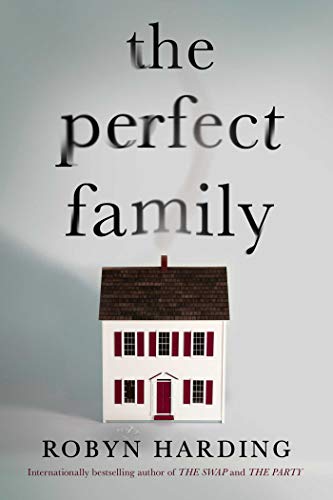 Thanks to NetGalley and Gallery Books for providing an eARC in exchange for an honest review.

Synopsis: The bestselling author of the The Swap—praised by Samantha M. Bailey, author of Woman on the Edge, as “wickedly delicious, addictive, utterly compelling”—explores what happens when a seemingly perfect family is pushed to the edge…and beyond.

Thomas and Viv Adler are the envy of their neighbors: attractive, successful, with well-mannered children and a beautifully restored home.

Until one morning, when they wake up to find their porch has been pelted with eggs. It’s a prank, Thomas insists; the work of a few out-of-control kids. But when a smoke bomb is tossed on their front lawn, and their car’s tires are punctured, the family begins to worry. Surveillance cameras show nothing but grainy images of shadowy figures in hoodies. And the police dismiss the attacks, insisting they’re just the work of bored teenagers. Unable to identify the perpetrators, the Adlers are helpless as the assaults escalate into violence, and worse. And each new violation brings with it a growing fear. Because everyone in the Adler family is keeping a secret—not just from the outside world, but from each other. And secrets can be very dangerous….

This twisty, addictively page-turning suspense novel about a perfect family’s perfect façade will keep you turning pages until its explosive ending. (Goodreads)

I have to be honest and admit I’ve had mixed results with Robyn Harding’s previous books, and I hesitated before requesting The Perfect Family. The premise however was too much to resist, and although I had a couple of issues, including the ending, I did wind up enjoying this.

Neither Thomas or Liv Adler, nor their two children Tarryn and Eli, are the most likable of characters, although I did eventually wind up feeling more empathetic toward Eli. They’re all keeping secrets from each other, which makes it impossible to guess who is the primary target of their mysterious tormenter. Their actions at times are as puzzling as the actual mystery, and don’t always come off as believable. However, the storyline itself with the twisty mystery make this a page-turner despite the characters’ shortcomings, and I found myself unable to put this book down. The ending, I suspect will leave readers either loving or hating it. It aggravated the heck out of me which is why I gave it 3.5 stars instead of the 4 stars I had originally planned on. Still, despite the elements I disliked, The Perfect Family was a quick read and kept me entertained for the three hours I spent reading it.